Posted on January 29, 2021 by wordupbooks in Uncategorized

Join Uptown Queer Collective’s Rainbow Readers Book Club for a discussion of When Brooklyn Was Queer: A History by Hugh Ryan. Members receive 15% off the book at WordUpBooks.com. To receive the Zoom registration link, RSVP via @queercollective_ on Instagram, or through the Uptown Queer Collective’s Facebook group.
=======================
About When Brooklyn Was Queer:
The never-before-told story of Brooklyn’s vibrant and forgotten queer history, from the mid-1850s up to the present day.
*An ALA GLBT Round Table Over the Rainbow 2019 Top Ten Selection*
*NAMED ONE OF THE BEST LGBTQ BOOKS OF 2019 by Harper’s Bazaar*
“A romantic, exquisite history of gay culture.” —Kirkus Reviews, starred
“[A] boisterous, motley new history…entertaining and insightful.” —The New York Times Book Review
Hugh Ryan’s When Brooklyn Was Queer is a groundbreaking exploration of the LGBT history of Brooklyn, from the early days of Walt Whitman in the 1850s up through the queer women who worked at the Brooklyn Navy Yard during World War II, and beyond. No other book, movie, or exhibition has ever told this sweeping story. Not only has Brooklyn always lived in the shadow of queer Manhattan neighborhoods like Greenwich Village and Harlem, but there has also been a systematic erasure of its queer history—a great forgetting.
Ryan is here to unearth that history for the first time. In intimate, evocative, moving prose he discusses in new light the fundamental questions of what history is, who tells it, and how we can only make sense of ourselves through its retelling; and shows how the formation of the Brooklyn we know today is inextricably linked to the stories of the incredible people who created its diverse neighborhoods and cultures. Through them, When Brooklyn Was Queer brings Brooklyn’s queer past to life, and claims its place as a modern classic.
Uptown Queer Collective’s Rainbow Readers June Book Club Meeting
Sunday, June 21, 2020
3–4:30pm
Zoom
RSVP on Instagram @queercollective_ or via the Uptown Queer Collective Facebook group

June 14- The Songs We Write: An Afternoon of Live Original Music

Come listen and enjoy original music! Featured performers are a mix of local songwriters, composers, and Song A Week members. Each artist will be performing music they have written. Trivia questions will be provided between acts – answer correctly and win a prize!

To learn more about the Song A Week project visit: www.songaweek.org 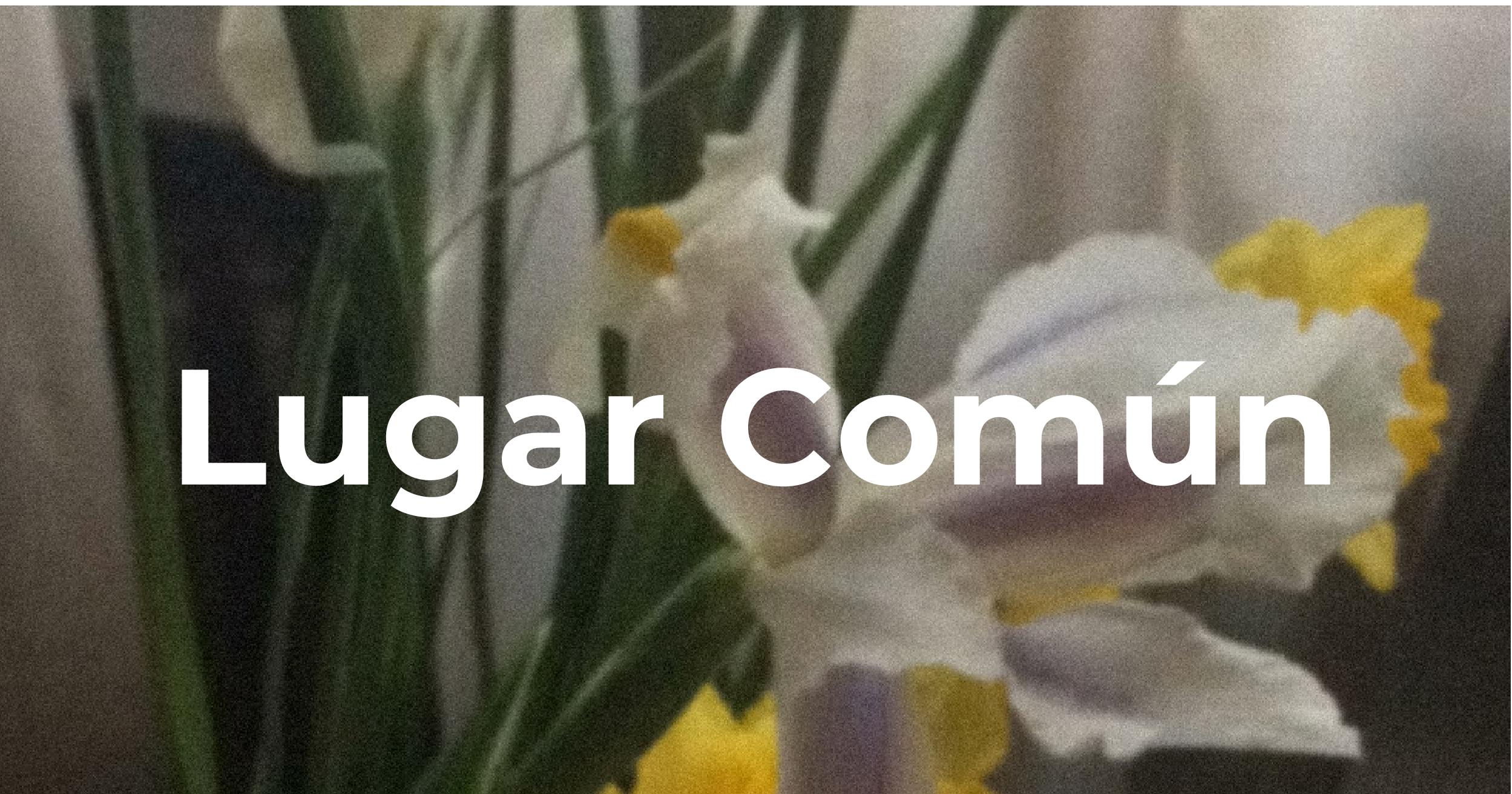 Public reading by participants of the Spanish-Language Creative Writing Workshop facilitated by Claudia Prado and supported by Culture Push, Poets & Writers and Word Up Community Bookshop – Event in Spanish

We invite you to a public reading in Spanish by immigrant women from various neighborhoods in New York and New Jersey. Although we have not been able to meet, we continue to share our reading and writing. Some of us have spent these weeks at home, others going to work. For all of us, words are one of the ways to do the best we can these days, to talk about them from our place, to share with others and to sustain ourselves.