May 24: Reading: May Made Me Author Mitch Abidor in conversation with Chris Hedges 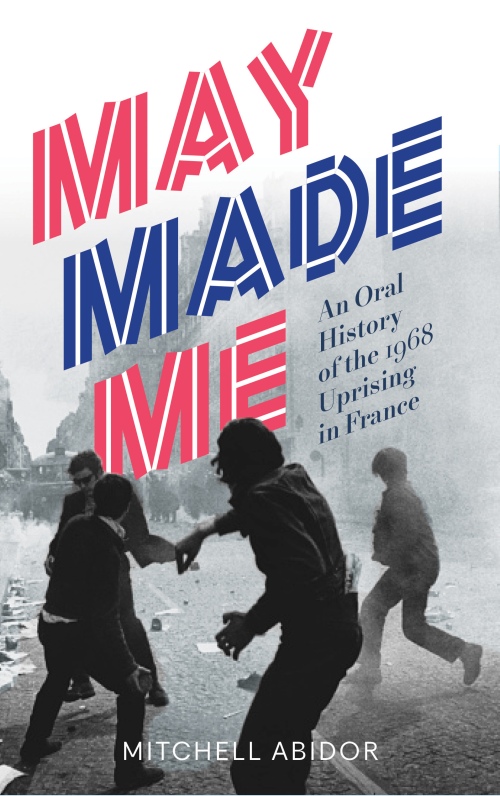 The mass protests that shook France in May 1968 were exciting, dangerous, creative and influential. Students demonstrated, workers went on general strike, factories and universities were occupied. At the height of its fervor, it brought the entire national economy to a halt. The protests reached such a point that political leaders feared civil war or revolution.

Fifty years later, MAY MADE ME offers eye-opening oral testimonies of the mass protests that shook France in May 1968, and have influenced European politics to this day.

MITCHELL ABIDOR has translated texts from French, Spanish, Italian, Portuguese, and Esperanto for the Marxists Internet Archive and published many books, including Voices of the Paris Commune, Death to Bourgeois Society: The Propagandists of the Deed, and A Socialist History of the French Revolution by Jean Jaurès.
CHRIS HEDGES is a Pulitzer Prize-winning journalist, New York Times best selling author, former professor at Princeton University, activist and ordained Presbyterian minister. He has written 11 books, including War Is a Force That Gives Us Meaning (2003) and Wages of Rebellion: The Moral Imperative of Revolt (2015). He writes a weekly column for the website Truthdig in Los Angeles, run by Robert Scheer, and hosts a show, On Contact, on RT America. Books will be available for sale. 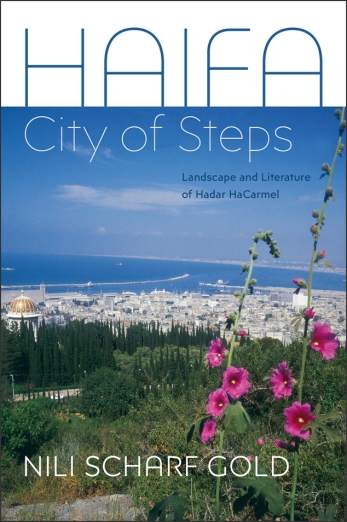 Haifa: City of Steps is an intimate and revelatory journey through the author’s native city. With an expert hand, Gold leads her readers through Haifa during its heyday in the 1920s and ‘30s as an international port and cultural center all the way through the subsequent war and decline. She weaves together urban, architectural landmarks and Haifa’s mountainous topography with literary masterpieces to elucidate how a childhood landscape is imprinted in memory. Gold’s archival research left no stone unturned, and she has recovered amazing stories and connections long forgotten. Two-time Pulitzer Prize-winning author Robert Caro lauded this work as “beautifully written and impeccably researched . . . a true contribution to the literature of cities.”

Nili Gold is Professor of Modern Hebrew Literature at the University of Pennsylvania. She is a native of Haifa, Israel, a graduate of Hebrew University. She got her M.A and PhD from the Jewish Theological Seminary of America and taught at Columbia University before settling at Penn. She authored two scholarly books on the Israeli poet Yehuda Amichai, one of which was a poetic biography of him entitled Yehuda Amichai: The Making of Israel’s National Poet (UPNE, 2008). This book as well as her recently published Haifa: City of Steps are soon to appear in Israel in Hebrew.

Pianist-composer Noam Sivan has performed in venues across North America, Europe, and Asia. Live improvisation features prominently in his solo piano recitals and his recorded albums Ambiro’s Journey and Chopin & Improvisations. Born and raised in Haifa, Israel, he is currently a faculty member at the Juilliard School in New York City and the Curtis Institute in Philadelphia. NoamSivanMusic.com

Light refreshments will be served and books will be available for sale.

Father Alejandro Solalinde (2017 Nobel Prize nominee) is one of the most important activists defending the migrant population crossing Mexico. During his visit to NY he will explain the importance of voting (now that migrant in some countries have that right), of strengthening our sense of community and of acting for change. He will address the Latin American public (Mexicans in particular) and those interested in migration. His message is one of unity, justice and social change. www.migrantevota.org 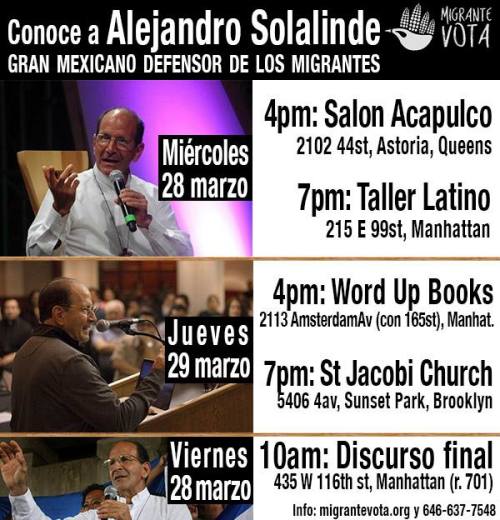 March 28 – Reading: How To Spy on Your Neighbor: Your Survival Guide for the United States of Russia!